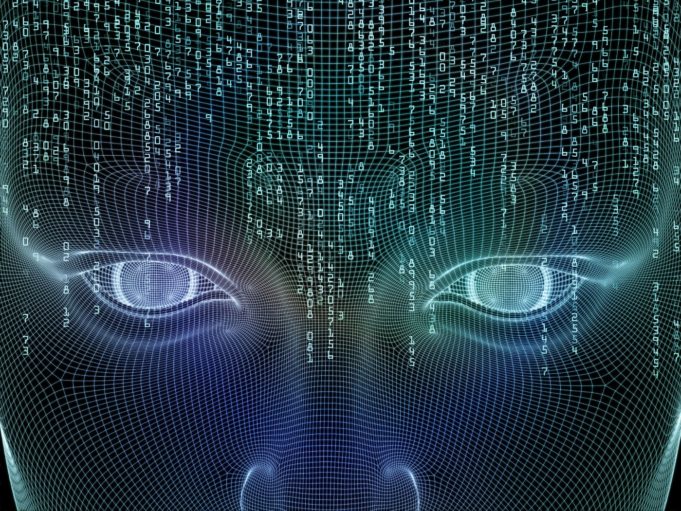 You and your family, sitting on your dinner table chit chatting about some random event.

And you receive a sudden phone call, “ Unplug your Alexa devices right now , you’re being hacked”

This is exactly what happened to a family in Oregon.

Amazon’s virtual assistant Alexa , recording an audio clip of the family’s conversation and sending it to some random contact without being asked to do so is a testament to the amplified threats posed out by the advancement of AI.

WHAT IS ARTIFICIAL INTELLIGENCE ?

It is simply the ability of a computer program or machine to mimic human intelligence,or say collaboration of human intelligence and the dexterity of the machine . From ALEXA to the social humanoid SOFIA, AI today is progressing rapidly. It has set it’s roots everywhere, from Google’s search Algorithms to the creation of autonomous weapons. Scarcely,a month goes by without the announcement of a new A.I. product or technique.While most people claim that the advent of AI has eased their lifestyles, they fail to recognise the dangers that await us.

WHY DOES THIS BECOME DANGEROUS ?

Most researchers agree that machines are more efficient than humans. They possess superlative memory,better calculative powers and are completely devoid of human emotions and their vulnerabilities. Lacking the risk of decay and devoid of human idiosyncrasies, AI can wreak havoc on humans. It can dictate it’s very own creators. It would be naive to believe that they will continue to be at our back and call. Therefore,As AI grows more sophisticated and ubiquitous, the warnings regarding the threats posed out grow louder.

WHAT ARE THE 4 MAJOR RISKS BY AI ?

At this point of time ,when we come across how massive data breaches have exposed personal information,government hacks have resulted in the release of sensitive information and how the founder of FACEBOOK is called upon to testify before the congress upon privacy, this raises concerns for us.

Amazon has become a staple in all our lives, ever wondered how?

With the help of AI, it finds out the customers search patterns and choice and then shows them the products of their choice and advertisements from that area, which is evident of how your data is being breached.

Similarly,Google and fb dominate our modern lives holding an unparalleled power over the digital world by harvesting and monetizing the personal data of billions of people. Their insidious control of our digital lives undermines the very essence of privacy and is one of the defining human right challenges of the era.

The focus of majority of people so far has been that by delegating tasks that require huge volumes of data to machines, they are augmenting their capacities and performances. But each of them fails to analyse as to how this is rendering a huge section of population ,which essentially might be illiterate, jobless.                           They fail to analyse that how a farmer will be rendered jobless as machines will go on to produce HYV seeds with probably a greater accuracy.                                          The aim to improve productivity will be at a cost of millions of people round the globe as 38% jobs would stand to be automated. What would happen in such a scenario, is that income will be concentrated in the hands of fewer and fewer people,that is, *SOCIAL UPHEAVEL*.

This paves way for Artificially intelligent systems like autonomous weapons, which are programmed to kill. This will open home for new AI-enabled form of terrorism to deal with which might include delivering diseases through nanorobots and thus prove to be fatal to humanity. From the expansion of autonomous drones and the introduction of robotic swarms to remote attacks or the delivery of disease through nanorobots, we will have an altogether new field to deal with.

As an AI system becomes more powerful and more general it might become superintelligent – superior to human performance in many or nearly all domains. An example to this is Google’s Artificially intelligent AlphaGo Zero, who is beating humanity at it’s own board game Go, which is evident of the fact that AI stands a chance to surpass human intelligence one day ,which essentially is a huge threat to humanity.

Cognitive scientist and author Gary Marcus,quoted “Once computers can effectively reprogram themselves, and successively improve themselves, leading to a so-called ‘technological singularity’ or ‘intelligence explosion,’ the risks of machines outwitting humans in battles for resources and self-preservation cannot simply be dismissed”.

FIGHTING THE RISKS OF ARTIFICIAL INTELLIGENCE

“Unless we learn how to prepare for, and avoid, the potential risks,” he explained, “AI could be the worst event in the history of our civilization.”

But any country that lags in AI development is at a distinct disadvantage in either of the ways;militarily, socially and economically. So what is the way out?

Oren Etzioni stated, “AI is a tool. The choice about how it gets deployed is ours.”

Therefore, Majority of the people believe that the only way to prevent or at least temper the most malicious AI from wreaking havoc is some sort of regulation. Regulation of what is being implemented and not on the research. This gives us a choice of selective application as stated by Ford,”We decide where we want AI and where we don’t; where it’s acceptable and where it’s not. And different countries are going to make different choices. So China might have it everywhere, but that doesn’t mean we can afford to fall behind them in the state-of-the-art.”

TOP 10 THINGS TO DO TO MAKE YOUR GIRLFRIEND HAPPY | WAYS TO MAKE...