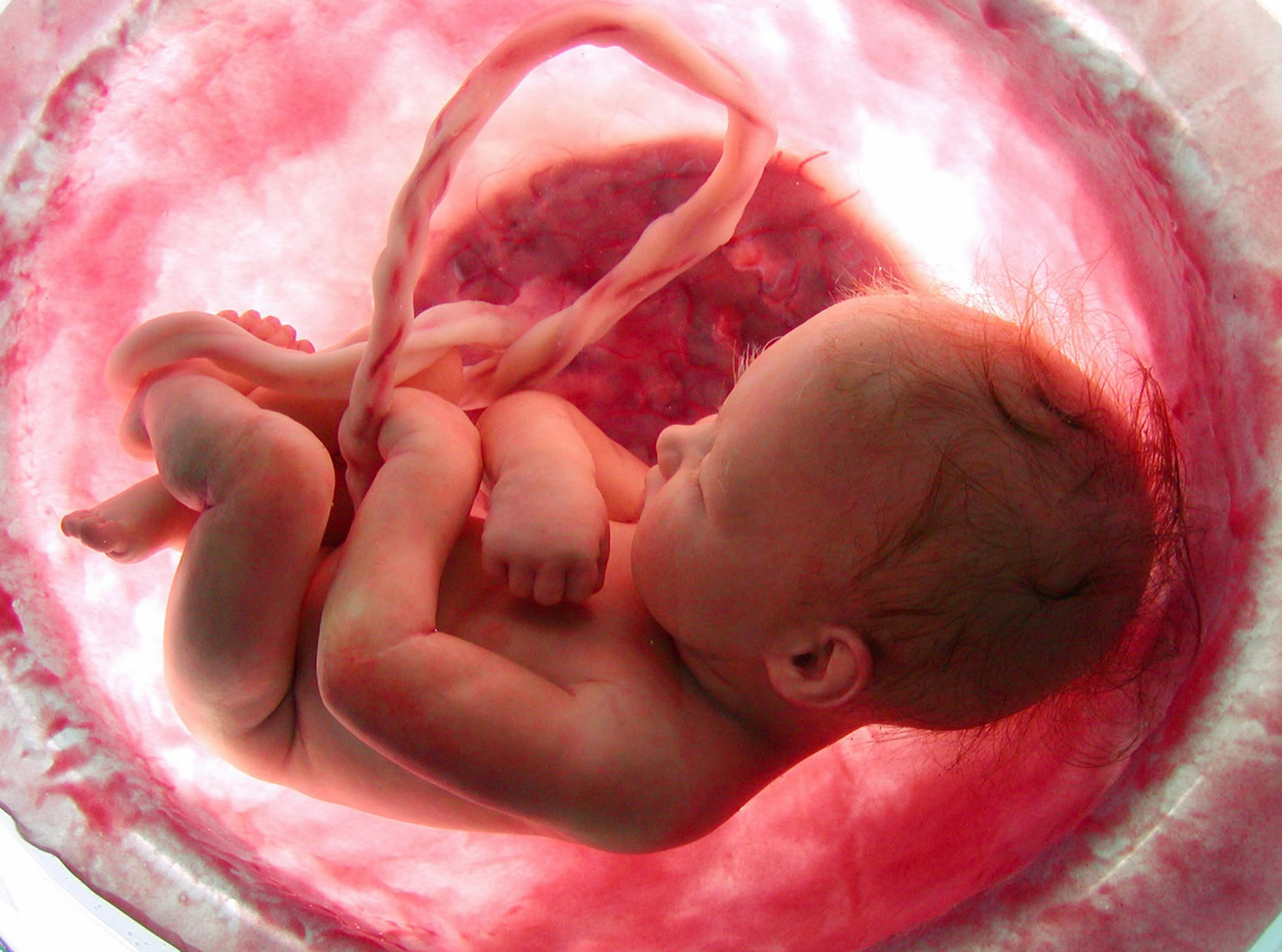 Abortion: A licence to kill?

The status quo is we aiming of a culture that values women’s autonomy and in which a woman is placed on a pedestal that guarantees her of freedom.

Freedom isn’t just you and me getting the opportunity to express our views on this or being able to go out for a movie at night. There is a lot more to freedom. In fact, the very premise of freedom for a woman stands on the mere fact that she gets to exercise control over her body and her decisions. If you don’t get to take charge of this most personal and critical aspect of your life – that is your willingness to become a mother or to not become one, how do you justify freedom?

With this I believe that the decision to abort should not be viewed upon as a privilege but as a fundamental right. When we take the narrative that Abortion is a license to kill, we narrow ourselves to the thinking of a mere viewer. We fail to introspect the rationality behind.

“Abortion is the termination of a pregnancy by the removal of an embryo or a fetus from the uterus of the mother”.

Abortion does not necessarily take place because of unwillingness to nurture and raise a baby. There’s more to it. A fetus suffering from an incurable brain disorder is aborted because of the pain and suffering that would follow, had he been given birth to.

Similarly, a woman being the only breadwinner for her own self might not want her child to crave for the very life that a normal child does and thus takes the decision to abort it. About Seventy-three percent of women seeking abortions do so because they’re financially unready to have a child.

A woman working at slave plantation, who probably does not want her child to fall prey to the heinous and ghastly crimes that she endured during her entire lifetime. In such a case, a legal abortion is actually much safer than childbirth.

Also, let’s not forget how wearying this journey actually is. People go on to talk about how Pregnancy is a beautiful experience, but does anybody bother about how much a woman endures during this process? According to the reports, as many as 95 percent of first-time mothers experience vaginal tearing. Happily carrying a fetus to term is an act of the most profound, generous love precisely because it does entail pain and sacrifice and that is exactly why it cannot be forced upon a woman.

People who are anti-abortion tend to claim that their ulterior motive is to save a life. In their opinion, criminalization of abortion should be the right choice. What they fail to analyse is that such a step would not lead to fewer abortions rather more women would be prone to die in a procedure that wouldn’t ensure them safety. In such a scenario, the entire case line of saving a life fails. Let’s not forget that the right to life for a fetus is debatable but not for a woman.

WHAT ARE SOME COMMON MYTHS AMONGST THE MASSES?

This is not true. It has been proved that a fetus needs a support to sustain life . Moreover, until 24 weeks old, a fetus cannot feel pain for the simple fact that they do not have the brain connections and thus the ability to do so.

This again is a myth. Studies claim that around 95% of women who have undergone abortion stated that this was the right decision for them. So there is no room for traumatisation for the choice to do so lies in your own hands.

3. A fetus has a right to life

Right to life cannot be construed to include within its ambit the right to live in somebody else’s body especially when you can pose them threat. Therefore, a woman can choose to abort a foetus when it imposes a harm to her own life.

This doesn’t mean that I generalize abortion by any means, rather believe that the decision should depend on birth-giver and should be in the benefit of her own self as well as her child .

Find answers to some of the philosophical and ethical questions which surround abortion: http://www.bbc.co.uk/ethics/abortion/philosophical/introduction.shtml

TOP 10 FOODS THAT WILL BOOST YOUR IMMUNE SYSTEM