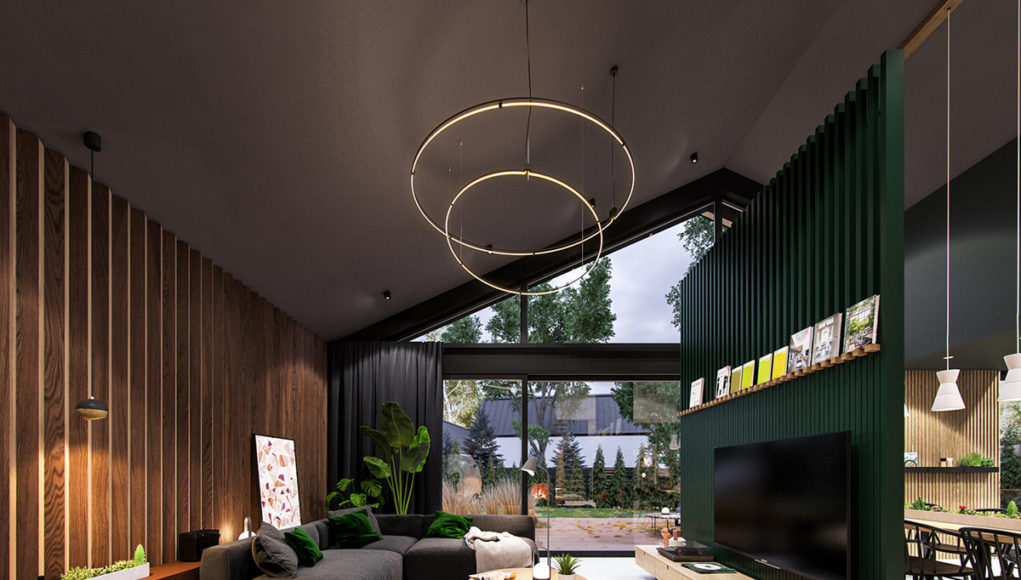 “Your Home should tell the story of who you are, and be a Collection of what you Love.”

We live in a world where luxury and comfort have become the defining features of a happy living. Why spend time looking for the most instagrammable cafes when you can get it all, right at your own place! But,wait, the question that arises is how does this happen? Well,well. The right person to look upon for you is none other than an interior designer. So tighten up yourselves,as we bring to you the list of some flamboyant humans who’ll help you outshine all your folks!

Who are the 10 best interior designers in the world ?

”His creations are nothing less than haven to revel in”,believes the world. Featured on the ELLE Decor and AD 100 lists of the best interior designers in the world, Jean-Louis Deniot has the most inmost vision of refinement and comfort.Strong work ethics along with the right tint of creativity is what makes him distinguishable. He’ll go for contemporary,but necessarily with a weighty dose of history and references infused into it,so as to produce a timeless yet timely scenario.With a proper insight into the world of eclectic, Jean is the right person to fall for.

A recipient of copious design awards and the author of nine design books,The English interior designer Kelly Hoppen is the most celebrated and sought after interior designers in the world.At the age when most of us spend time in mugging up for school exams, her relentless passion for design is something that kickstarted her iconic career. She’s globally renowned for her uniqueness as her style is defined by a subtle fusion of East meets West; clean lines and neutral tones, intuitively balanced with an opulent warmth. Her designs are not only limited to residential but also encompasses stunning yachts of private clients, as well in commercial projects all around the world, including restaurants, offices and aircraft.

”To escape,you must create your own universe”.This is something the Internationally acclaimed French creator, designer and architect, Philippe Starck believes in. An untiring and rebellious citizen of the world,he considers it his duty to share his ethical and subversive vision of a fairer planet. Starck creates unconventional places and objects whose purpose is to be “good” before being beautiful. Most of his designs have become cult objects, and his hotels are timeless icons that have added a new dimension to the global cityscape.

With the demonstration of provocative concepts and expressive narratives signature to her extensive body of work, Wearstler is internationally recognized with distinctive design awards and numerous publications.Her global luxury lifestyle brand is marked by its distinctive designs and sophisticated soulful character. Wearstler’s signature style juxtaposes raw with refined, melds sophistication and spirited spontaneity, and brings together diverse periods of furniture. Her portfolio includes luxury hotels and grand residences from Beverly Hills to the Caribbean, and throughout the rest of the world.She is currently designing for a new age of elevated residential hotel living with a distinctive vision of authentic cultural immersion and site-specific design.

Known for creating seductive, wondrous spaces that surpass the trend to redefine traditional design for a new generation,Ryan Korban has made quite a name for himself. His strong point of view and a signature aesthetic—sleek, marbly interiors, geometric forms and muted color palette—is exemplified in a handful of stunning retail projects for the likes of Aquazzura, Balenciaga, and Alexander Wang.With a large Instagram fan base of over 100 thousand followers and climbing,  Korban is able to reach both an established generation as well as a new generation of design enthusiasts.

An American architect and designer,Rockwell is the founder and the president of the Rockwell Group.It is a 250-person award winning, cross-disciplinary architecture and design practice based in New York City with satellite offices in Madrid and Shanghai. With global offices to support a far-reaching vision, Rockwell Group is an interdisciplinary firm that emphasizes innovation and thought leadership in every project. They create extraordinary experiences and built environments never before seen.

Hailed in Architectural Digest as “Today’s Tastemaker” and has been named to most of the design world’s best designer lists, including the AD100, Elle Decor A-List, Robb Report’s Top 40, the Luxe Gold List, 1stdibs 50, and Departures Design Council,Los Angeles and Paris-based Timothy Corrigan knows a thing or two about European elegance given that he’s owned has owned three historic castles and penned, An Invitation to Château du Grand-Lucé about one’s renovation. The jet-setting decorator tends to a clientele that includes Madonna and an array of Middle Eastern royals.

A national treasure in his native Brazil, Sig Bergamin is a decorator and art collector with clients in the United States, Europe, and South America. A typical Bergamin project, no matter what the style, is exuberant and full of life, and chances are it will be assembled with bright colors and international furnishings. His mastery of the mix has a tropical flair and balances the Old World with Brazilian modernism.

Renowned for his curated, yet comfortable interior compositions and singular style, Mark has been honored to be included in the yearly list of America’s top designers by Elle Decor and Architectural Digest.As expected from a Polo Ralph Lauren alumnus, Mark Cunningham‘s rooms tend to be masculine, well tailored, and timeless. He likes his palette neutral, but the Florida-born designer isn’t afraid of shades like light blue and royal purple, either. He mixes crisply upholstered custom-made pieces, American antiques, and accessories masterfully, all resulting in a quietly invigorating look.

A French architect and decorator,Robert Couturier can be said to lend a sense of connoisseurship, imagination, and even experimentation to the traditional design landscape .His eccentric glamour delights high-profile clients ranging from writer Amy Fine Collins to hairstylist and entrepreneur Frederic Fekkai.Couturier has contributed to major architecture and design books. His style is often a major mix of the grand and contemporary: Louis XVI commodes, cutting-edge modern lighting, flamboyant tapestries, knockout works of art, custom-made furniture with an Ottoman air, and dashes of Lesage embroidery. The New York-based Couturier maintains his place at the top of his profession, continuing to execute grand-scale commissions in the U.S., Europe, South America, and Russia.